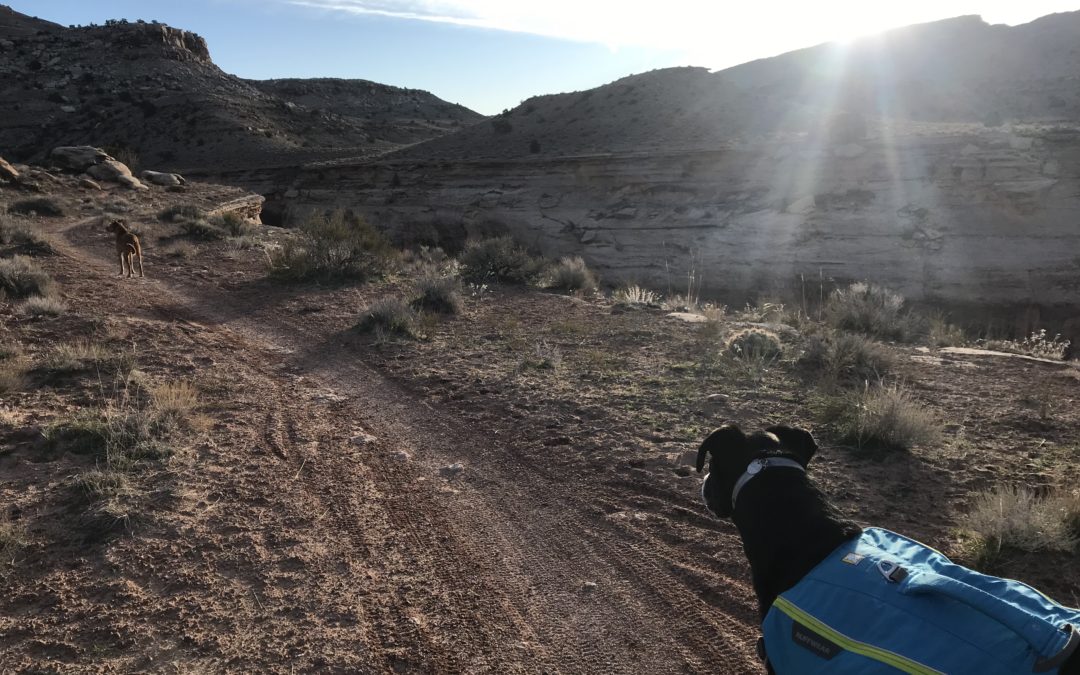 It’s officially spring. Perhaps I should crawl out from under my rock. 2019 is kicking my ass.

I was sick pretty much all of February with what must have been the flu. I rested, slept, rested, slept. And stayed sick. I was beyond frustrated: Losing my fitness right as I had started to get it back. Before you scold me, I DID get the flu shot this year. But apparently it was less than 50% effective against this year’s flu and whatever hit this area was a bad one.

March has been better. I’m on the mend. The sun is playing nice.  It isn’t snowing multiple feet at a time. I am normally not the snowbird type, but I am DONE WITH WINTER. DONE with hours of shoveling, roof raking, snow-blowing. DONE with the cold. Just DONE.

And just as I typed that, it started snowing. Karma? Cruel snow God?

I know many athletes struggle with this and so do I: When we lose a significant chunk of training, we have to remember to take a step back. We want to just jump in to what our training WOULD HAVE BEEN if we hadn’t lost a week or a month. It is hard to face losing fitness; but it is SO important to be realistic about where your fitness really is. Goals might have to change. This is OK! Trying to ignore a missed block of training will end up with injury or more sickness. And more frustration.

My wisdom of the day is this: Accept where your fitness is today and build from there.

Even though I’m mentally done with snow, we’ve still been getting out to play. It’s that or stay inside and pout. A few weeks ago, I was out with the dogs on a ski in very deep and heavy snow. On our way back down, Puck was running hard when he post-holed badly: His one rear leg stayed in the snow while the rest of him tried to go forward. Bad for the leg. He stopped immediately and refused to walk on it. With two miles down to go, I was contemplating how possible it would be to ski with a 90-pound dog draped around my shoulders.

Fortunately, after a few minutes rest and massage he was willing to walk on it. I forced him to take it slow by skiing in front of him and snowplowing. We made it down and I thought maybe it was ok. But by that evening I practically had to carry him down the stairs. I started envisioning another surgery. PLEASE NO. By the next morning he looked much better. We were able to see the vet and she said he had just pulled a hip muscle. With anti-inflammatories and some easy days, he was walking normally again. Crisis averted! 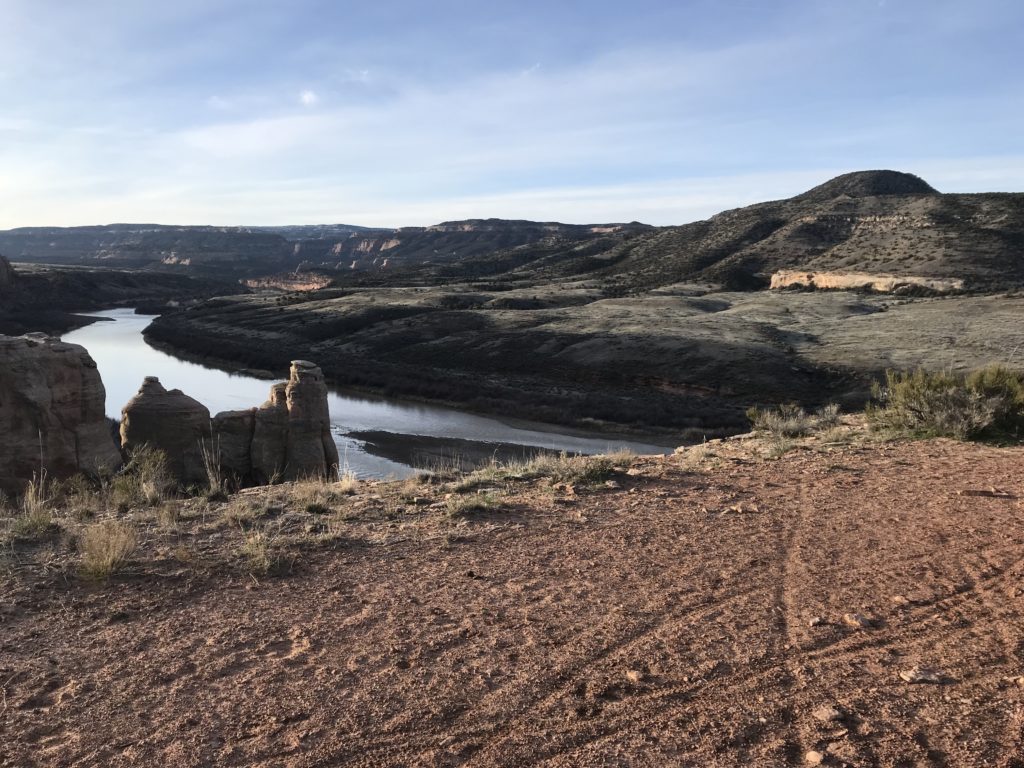 Soaking up the sun on the trails in Fruita.

Last week Puck and I took an impromptu trip to Fruita for some trail running and mountain biking with Alexis and the boys. It was 60 degrees and sunny for 5 days.