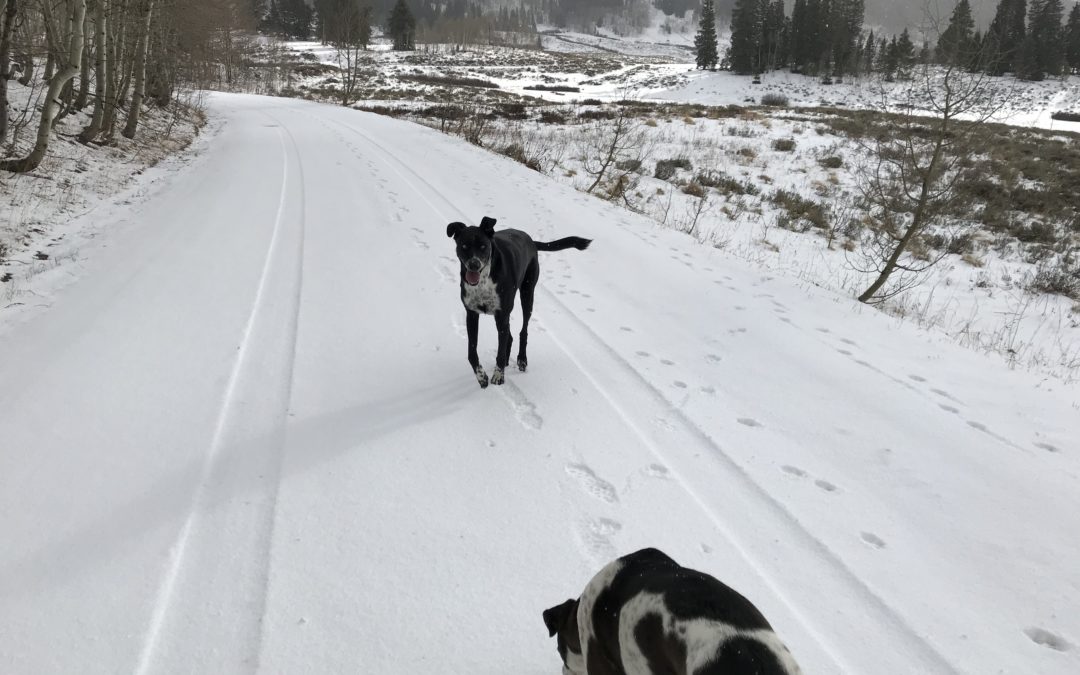 Rehab is fascinating, if you take the time to think about it. I have had a lot of time to think about it. Many of us believe that rehab is simply about regaining lost strength and mobility. That is critical of course. But perhaps more important – and less obvious – is convincing the brain and the muscles to communicate effectively again.

The below is hugely simplified. But I hope it is a useful, if not scientifically robust, explanation.

When a serious injury occurs around a joint, the brain wants to protect the joint: It immobilizes the joint by shutting down communication with the muscles that control it. No brain signal = no muscle activity. For example, if you decide to disconnect the quadriceps from the knee (silly, silly), the brain immediately cuts the phone line to the quadriceps muscle. My quadriceps would have been useless anyhow, but the brain just knows it doesn’t want that muscle doing anything.

Immediately after surgery, I was unable to contract my left quad. I would stare at it, willing it to “contract”; my brain would say “are you kidding?” and not a damn thing would happen. So my first task was to convince the brain it was ok to open dialogue again.

That was relatively simple: Once I convinced my brain to TRY – a lot of time staring at my quad – it realized the joint was ok, and agreed to reconnect. Baby steps.

Over the last few months, I’ve been focused on building strength, regaining mobility and re-creating a robust brain connection. I have essentially had to reteach my brain to interpret signals from the muscle and vice versa. By challenging my leg in a controlled way, the brain can relearn muscle activation patterns and rebuild the superhighway.

So here’s where I am: 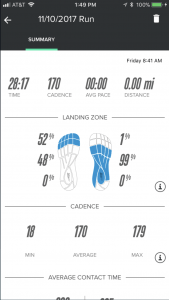 Happier shoes. Still work to do!

Strength: I squatted with 130 pounds on my back the other day. I had a box behind me to limit depth – I’m stubborn but not stupid – so it wasn’t a full squat. But it felt great. I’m running faster and at 60% body weight. I really like the Altra IQ shoes so far: they keep me focused.

Mobility: Last week, my left knee bent as far as my right. Doesn’t get much better than that!

Brain/body connectivity: This is tough. I still hesitate to land with a bent knee. And after several miles of walking, when my left leg muscles are more tired, I occasionally take a step and the muscles don’t contract fast enough. The knee buckles. It is frightening. I have flashbacks of the day my knee came apart. After this happens, I have to consciously focus on my muscles to make sure they cooperate.

My physical therapist compared my quad contractions on Friday and she could feel a slight hesitation in my left quad contraction vs. my right. The brain is communicating, but the muscle isn’t quite ready to accept that vacation is over. Think of it as a teenager in the morning. It gets there, eventually. You wouldn’t think a split second would matter all that much, but it is the difference between landing and collapsing.

This week I hope to be cleared to begin plyometric movements. This will be the final piece to retrain my brain to quad connection. By consciously forcing my muscles and brain to react to different impacts and motions, they will adapt and create the strong connection I need to be fully functional.

Well, for my leg to be fully functional.