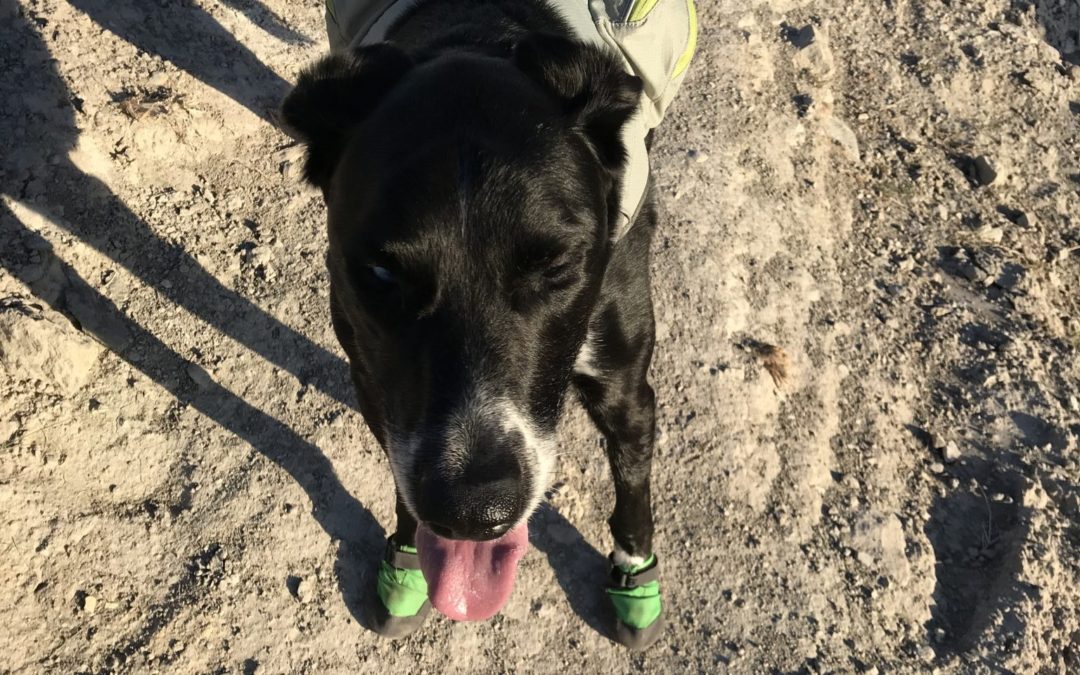 We had a great trip. We started off in St. George for a week. I say St. George, but the goods are in Hurricane, about 30 minutes from St. George. Here’s all you need to know:

Bike shop: Over the Edge – Hurricane

Trails: Jem trails were my favorite. Gooseberry Mesa if you enjoy technical slick rock (not my favorite).

Coffee shop/post ride food stop/dinner place: River Rock Roasting Company in La Verkin (right by Hurricane). The have cold brew. They have beer (this is not a given in Utah). They have really good food.

First the Ibis Mojo 3, which was the most fun bike I’ve ever ridden; but it had some drawbacks for me. It’s made for burlier riding. I’m not. And it is not necessarily great for cross country and climbing, which is much of the riding I do.

Second the Ibis Ripley LS. Almost as fun as the Mojo but easier to accelerate up climbs and accelerate in general. Not a pure cross-country bike, but closer than the Mojo while still handling my idea of burly. 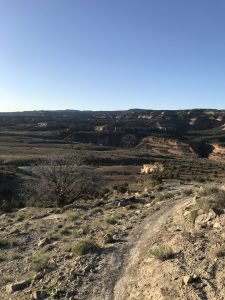 After St. George I was still torn between the two bikes. But we had two days of riding in Fruita, so I rented the Mojo for day 1 and the Ripley for day 2. We rode the same trail (my personal favorite trail in Fruita – the Western Rim) both days so I could have a head to head comparison.

On both bikes, I shocked myself by riding stuff I never have before. But it was clear after day 2 that the Ripley was my bike. I hadn’t planned on buying a new bike so soon, but I also hadn’t planned on the huge difference a new bike would make in my riding. After a post ride beer, I plunked down a whole lot of cash to buy the Ripley frame. Mark will build the bike once we have the frame and all the components. It’s good to have a husband who is also an amazing bike mechanic! 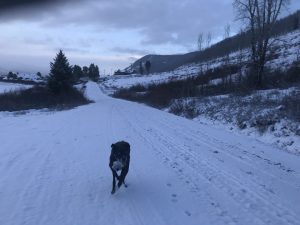 After Fruita, Puck and I headed back to Crested Butte just in time for a snowstorm. Yesterday we got things done inside; it was pretty icky out and we were not in the mood for mud.

This morning, however, we ran 10.5 miles with Alexis at Hartman Rocks! I’m so happy. 10.5 miles on trails! I felt great. It was a beautiful morning, chilly but sunny. Puck suffered through his booties for half the run (that was our deal), by which time he really had to poop. He sure felt better on the second half of the run!

Right before St. George, I decided to try the Altra Timp trail shoes. I had been running in the Altra Superior and the Altra Lone Peak. The Timp has more cushion but is still zero drop. I wasn’t sure if I wanted more cushion, but it was too tempting not to try. I’m not getting any younger and springier. I have not been disappointed. From run one, I loved these shoes and I’ve been running in them for the past two weeks with no complaints.

New toys are so much fun! 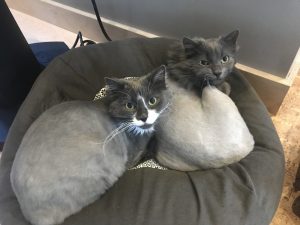 Not happy about the haircuts…

The whole zoo and I will be heading on to Fraser/Denver on Wednesday for several months.

I always look forward to another fun car trip with the cats.