Coyotes! Too pooped for beer?? Time to meet the final cast member: Makoya 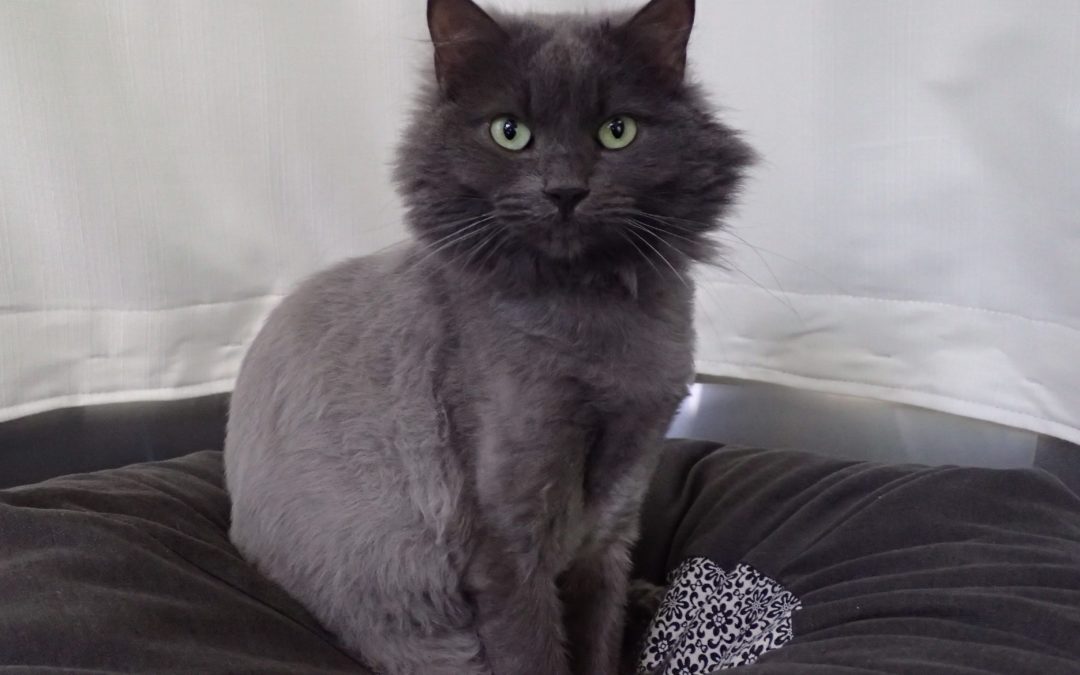 I had planned another brewery stop today, but I’m too tired. I’m sure you feel really sorry for me. But before you fret too much, rest assured I still have wine in the fridge and an awning to sit under, now that Jeff showed me how to put it up. He is a very handy next-door neighbor! 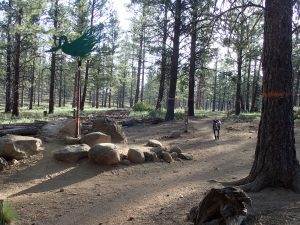 We began our day with an early trail run. It was cool to start but quite warm by the end. I made Puck carry his water pack today and he was glad to have it. About a mile or so into the run we started hearing a pack of coyotes, very close.

Some backstory: we had a close call with three coyotes recently in Colorado. Puck thought they were dogs and ran down to play; I ran after him screaming to try to get him to come back. He is usually very obedient, but when there is a dog to play with, all hell breaks loose. Anyhow, when he got close and realized something was fishy, he turned to hightail it back to me. One of the coyotes came after him and was definitely close enough to attack. I was panicking wondering how I was going to beat this coyote off my dog. Luckily my frantic screaming and waving made the coyote think twice and Puck made it back to me. I suspect everyone in the open space that day heard me.

So today when the very enthusiastic howling began, Puck was very nervous. He would have like to run away, but somewhere in his brain he realized I was probably the only thing keeping him from becoming breakfast. He was so nervous he started making me nervous. He kept looking behind us, so then I was convinced they were following us. He was running so close to me that he kept stepping on my feet. If nothing else, it made us pick up our pace for a couple miles until we were clear of the pack. 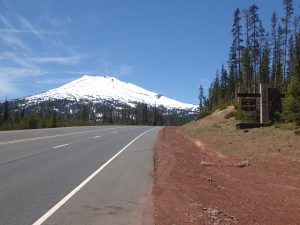 After our run, we made a beeline to Puck’s river spot, where he sprinted through the water with abandon. That just makes any day better!

After Crossfit, I decided it was a good idea to ride my road bike up Mt. Bachelor. Don’t worry, this sounds worse than it is! I started from the Welcome

Center, so it was about a 14-mile climb to the ski area. Not an easy climb but not outrageous. I was treated to some beautiful views and a really fun descent. Any descent where I hit 35 mph (that’s my hard cap, I can’t make myself go faster) is a good descent!

Next: Coffee! Another good place, do they even HAVE bad coffee here?? 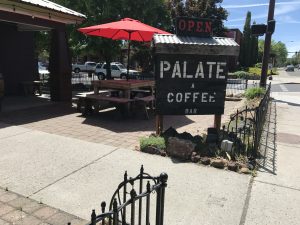 By the time I fed Puck, unpacked, repacked for tomorrow, made dinner, did laundry and took a shower, I was beat. No beer today. But tomorrow is another day!

Time to meet Makoya. You know part of her life story, given that it is the same as Maya’s. Makoya is a hard one to describe. In many ways, she is a very easy kitty. She never poops or pees on me, or my pillow. She never gets carsick. She is generally less needy, though she goes through needy phases every now and then.

That said, she is an odd duck, no question. Sometimes she will wander around the house looking up at something no one else can see and just meow and meow and meow. She has this plaintive meow, and I want to help her find what she is looking for but I have no idea what it is. This can go on for a short time or for days, I guess it depends on how interesting the thing she is “seeing” is. The only bad thing about traveling with her is that she can meow constantly for any amount of time. And she does. Nonstop. Very consistent, like a metronome, with meows.

I am never sure where she sleeps at night, only very occasionally does she sleep with me. And when she does, I think she is doing it to spite Maya. But she does often decide that 2 or 3 a.m. is breakfast time. The meowing begins. I admit I have thrown things at her (it doesn’t do a bit of good).

She, like Maya, loves the laser pointer. She loves her sister too, although they are like all sisters and get into some great hissy fits. They remind me of me and my sister when we were younger. One will antagonize the other until this sh** hits the fan and then it is a full on catfight!

So of all the animals, she is by far the easiest. She’s the loner of the group. I just don’t know exactly what goes on in that little head of hers. I don’t think she does either. Possibly just a lot of rattling.